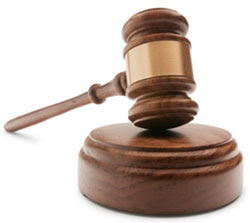 Crimes against Humanity reach far beyond our imaginations. Unfortunately, the most condemnable crime against humanity would be judicial killings. The death penalty in many countries has been known to have extinct with the exception of some like Singapore. Singapore has the highest rate of judicial killings.

Many of these executions are of drug offenders. Most of drug offences are by young teenagers. It is imperative to take into consideration the age and the circumstances of these young teenagers who are either enticed by drug lords and syndicates by the very government that allow these drug "businessmen" to invest in the country.

As much as wrongdoers are to be punished by law, it is also crucial to note that the purpose of punishments are to fundamentally reform the offender from committing future offences.
at 1:57 AM